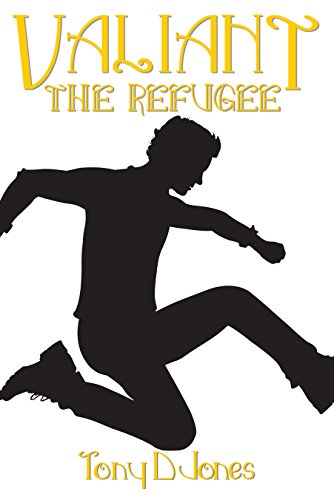 Jones has created such an amazing, mythical world in Valiant that sounds both scary and amazing.

We’re introduced to Valiant, aka Val, who’s just your typical teenager, whom when hit by lightning, is transported to a whole new world. New in another dimension, he meets Galia, who will play a key part in his new world.

Sure there are humans in this new world, but there is also so much more. People with incredible talents such as strength and speed, talents that use energy and feeling. But Val is just an ordinary teenager, how could he possibly fit into this new world with so many amazing new things around him?

In fact, he doesn’t quite fit in, because you don’t just crash land via lightning into a new world with no repercussions, and Val will find himself on the run in a fight to save himself. Along the way, he will meet new people who are amazing and talented, and some who aren’t so interested in anything Val has to say.

I think one of the most unique things I found about this book was that Val was constantly learning new things, either about his abilities or the world around him. Up until the very end of the book, Val and the reader were fed new information about this highly imaginative world that Jones has created. I loved the camaraderie of Val and Galia. I thought that Varinaga was a super fun character and I hope that Val and his crew run into him in the future.

While the book does say Book 1, I feel it could be read on its own as a standalone, but I am certainly looking forward to what the future holds for Val, Galia, and the rest of the crew.

Check out my review on Goodreads and Amazon and if you’ve enjoyed it, please consider giving it a “like”. You can grab The Refugee on Amazon for $4.95, it’s also enrolled in KU. 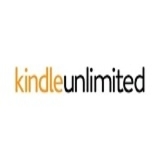