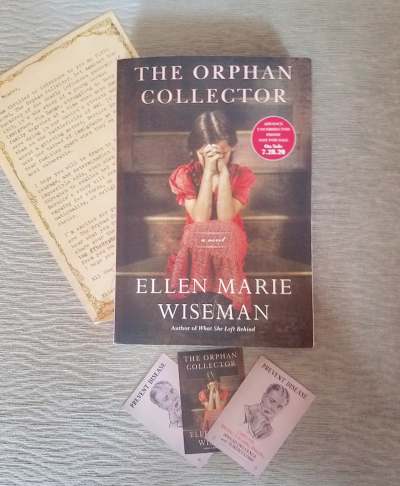 The parallels between the 1918 Flu Pandemic and what we’re going through now are astounding, and you know this book was written a few years ago before our current pandemic. The story is told in alternating viewpoints from Pia, who loses her entire family and ends up in the foster system. She loses her mother, her best friend, and then her twin brothers in a matter of days. She was lucky to survive the flu, but life wasn’t easy for her.

Then Bernice, who loses her son, and pretends to be a nurse. She sees it as her mission to put children in better homes. She also wants to rid the city of immigrants, and the things she does in the name of herself being right are atrocious. There were so many people like her back then, and people against immigration even now. The levels she stoops to was heartbreaking.

There was an incredible amount of research that went into this book. The writing is excellent; it’s heartbreaking but hopeful. The descriptions of the city, the characters, and the orphanage are vivid. We see Pia rise above what Bernice put her through and what the orphanage did to her. This was such a fantastic read that I’m eager to read Wiseman’s other works. Very well done.

Read this review on Amazon, Goodreads and Bookbub.

The Orphan Collector is available for Amazon for $9.99.

I’m adding a close-up of one of the stickers because the promotional material sent with this ARC is just wonderful: 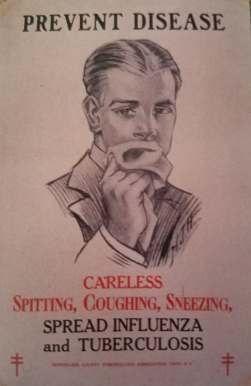 In the fall of 1918, thirteen-year-old German immigrant Pia Lange longs to be far from Philadelphia’s overcrowded slums and the anti-immigrant sentiment that compelled her father to enlist in the U.S. Army. But as her city celebrates the end of war, an even more urgent threat arrives: the Spanish flu. Funeral crepe and quarantine signs appear on doors as victims drop dead in the streets and desperate survivors wear white masks to ward off illness. When food runs out in the cramped tenement she calls home, Pia must venture alone into the quarantined city in search of supplies, leaving her baby brothers behind.

Bernice Groves has become lost in grief and bitterness since her baby died from the Spanish flu. Watching Pia leave her brothers alone, Bernice makes a shocking, life-altering decision. It becomes her sinister mission to tear families apart when they’re at their most vulnerable, planning to transform the city’s orphans and immigrant children into what she feels are “true Americans.”

Waking in a makeshift hospital days after collapsing in the street, Pia is frantic to return home. Instead, she is taken to St. Vincent’s Orphan Asylum – the first step in a long and arduous journey. As Bernice plots to keep the truth hidden at any cost in the months and years that follow, Pia must confront her own shame and fear, risking everything to see justice – and love – triumph at last. Powerful, harrowing, and ultimately exultant, The Orphan Collector is a story of love, resilience, and the lengths we will go to protect those who need us most.