My neighbors and students know me as a Krav Maga instructor.

They see what I allow them to see.

I still do the job that I love.

Only now, I work for myself instead of the government.

For those wealthy enough to hire me, my resume reads:

There is absolutely nothing remarkable about me.

At least, that’s what my friends would say.

What they don’t know is an ugly secret forced me to abandon my past.

I left my family and everything I knew.

Hid myself away where no one would find me.

I thought I was safe. Untraceable.

Now, there’s only one thing I can do if I want to stay alive. 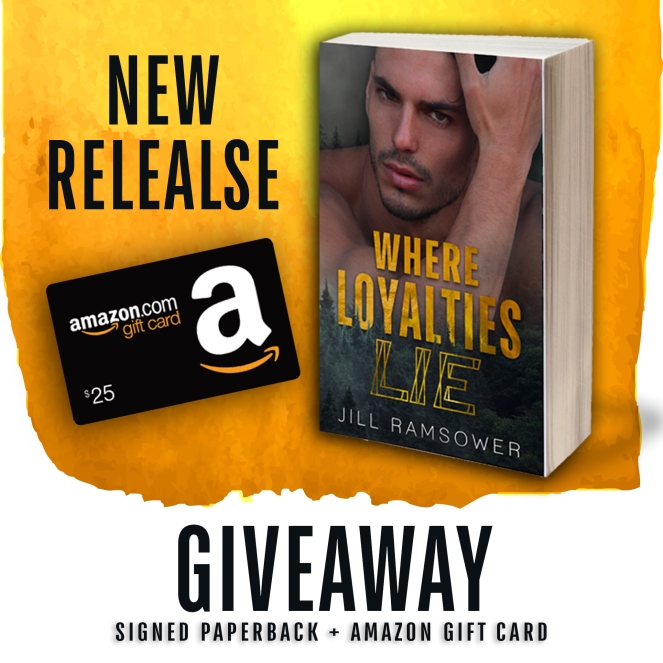 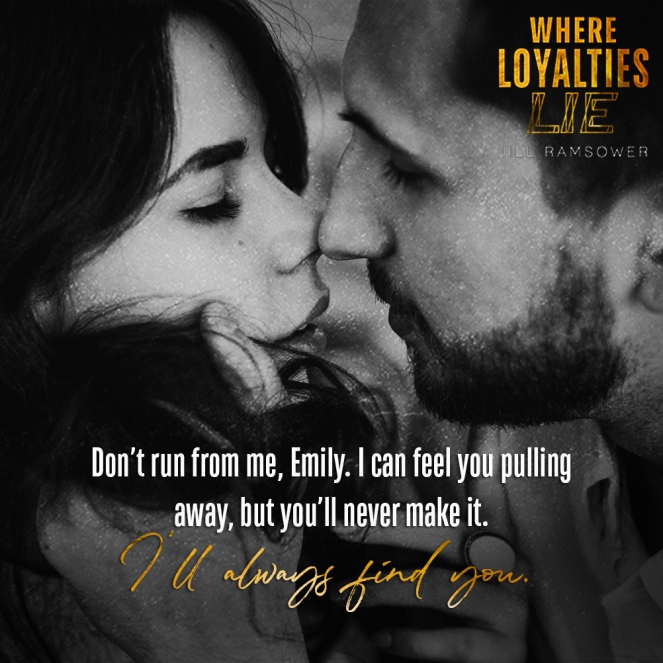 “I’m jumping in the shower. Do I need to tie you up to make sure you’re still here when I get out?”

“No.” I threw myself onto the bed and stared up at the amoebic water stains on the ceiling.

“Just to be sure, I’ll take this with me, along with the keys.” He shook my wallet in his hand, shot me a wolfish grin and disappeared into the bathroom.

“How the…” I sat up and stared at my bags, completely dumbstruck at how he’d pilfered my wallet from me. He’d either taken it when I was asleep in the car, or he was magic. It was all a great mystery, as was everything else about the man.

If I thought he’d rendered me speechless with his little snatch and grab trick, it was nothing compared to my response when he exited the shower shirtless minutes later.

His dark brown waves clumped heavily with water that dripped in fat droplets down his taut chest, over the ridges of his sculpted six-pack, and soaked into the low-slung waistband of his joggers. I could almost feel his smooth skin against my tongue as I collected beads of water like a game of connect-the-dots.

I’d never been so thirsty in my entire life.

I was two seconds from sexually assaulting him when I noticed two patches of marred skin—one at the top of his left pectoral and the other slashing across his right side. Scars. Gnarly, painful-looking scars.

It was the reminder I needed that this man was an unknown. A predator in his own right. He claimed to be on my side, for now, but would that always be the case?

He would be the worst kind of enemy. Intelligent. Unpredictable. Deadly.

Within a year of self-publishing her first book, Jill Ramsower quit her job as an attorney and dedicated her days to churning out romantic adventures. She likes to think of her books as contemporary romance with a touch of fantasy—at its core, her writing is about the connection between two people. Sometimes that connection involves a little magic…

With Jill’s books, you can count on confident heroines, plenty of steamy tension, and deliciously assertive leading men. There are no guarantees in life, but with her books, you know everything will work out in the end. However, a perfect ending would not be nearly as satisfying without a seemingly insurmountable challenge. Jill loves to add plenty of adversity in her stories, creating unforgettably dynamic characters and sneaky plot twists you will never see coming.

Jill is a Texan, born and raised. She manages the hectic social calendars for her three active children and occasionally spends an evening with her dashing husband. Aside from being an author and a mom, she’s a travel junkie and loves to read when she is not lost in her own stories.